Dermot Road: ” Of course I have. It was just yesterday that I clocked an out of order, erratic and public endangering driver at 60 kilometers per hour in a 100 zone!” ”I made sure the Gardaí took away their Toyota Yaris, pension and local bridge club membership”.

It all started when the I.D.C interviewing team was tearing up the N11 one Saturday morning, probably searching for their next insightful story.

A voice chirped up from what was the boot of our SUV.

It was in fact the farmer for whom we had promised a lift into Dublin. However the duct tape around his mouth made every word incomprehensible so we just gave him a Tractor magazine to read and he quietened down.

Don’t worry, he was quite comfortable.

We were planning to buy the farmer a pack of Tayto at the petrol station, however just before we went to grab a 2 for 1 deal we spotted a speed camera van perched on the side of the road.

We thought it’d be a good idea to stop and interview the technician inside. We had to see just who was lurking behind what is considered the most secretive and well paid job in Ireland.

It was nearly hitting lunch time. We walked 200m up the hard shoulder to the van.

After knocking on the window and introducing ourselves to a man eating a burger for his lunch, we asked if we could interview him, to which he gladly accepted because “this is the only human contact I’ve had in years”.

We hopped in the van and completely ignored the fact that there were six Irish Times reporters laying unconscious in a meat grinder next to a burger patty maker, and we started to ask our questions. . .

I.D.C Reporter: ” So tell us about yourself, what you do, how you got the job and give us an insight into the daily operations of a speed camera van technician.”

These were Dermot Road’s words.

Dermot Road: ” Well to start, it’s no scam. I truly believe that even if you’re within the speed limit that you should receive 3 penalty points, a €100 fine and a slap across the face by Leo Varadkar.”

” Anyways, my name’s Dermot Road, I’m a speed camera van technician and I absolutely love my job. I recently got my degree in ‘Hiding The Van Behind A Bridge So You Can’t See Me Until The Last Moment-onomics’.”

” We believe that this operation is a great way to needlessly fine the common commuter out of their hard earned money.”

I.D.C Reporter: ” Have you ever caught a reckless driver red handed?”

Dermot Road: ” Of course I have. It was just yesterday that I clocked an out of order, erratic and public endangering driver at 60 kilometers per hour in a 100 zone!”

“I made sure the Gardaí took away their Toyota Yaris, pension and local bridge club membership”.

SEE MORE LIKE THIS: Ireland’s 9 to 5 jobs, Article #1: Daily Routine of a Ryanair Check-in desk Manager.

” I got the job when an R.S.A (Road Safety Authority) scout approached me after noticing I’d cut the string on a child’s balloon, and deemed me so uncaring about people’s feelings that I should become a speed camera van technician.”

” I follow the RSA’s strict guidelines if I’m approached by an angry commuter”.

” I pepper spray ’em, cuff ’em and behead them with a samurai sword on the side of the motorway to show any drivers coming by that you can’t argue with the heavy hand of the law”.

// SPONSORED ADVERTISEMENT: RSA beheadings can be spectated on most dual carriage ways. Special bookings can be made at TheUltimatePenaltyForSpeeding website for families who love seeing lobbing off the heads of people who were a mere kilometer over the speed limit//

Dermot continues to serve on the frontlines and in the future hopes to write a deluxe Burger cook book, make some friends and to defect to Japan to attend a Samurai head chopping conference.

” …this is definitely the first church controversy ever”

definitely the first church controversy ever.

“We arrived in Las Vegas on a missionary trip to spread the good work and love of the lord. Las Vegas is a great place to worship and connect with the large religious community here. We’ve been here before to attend many services held by all priests in all the local churches.” 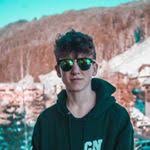 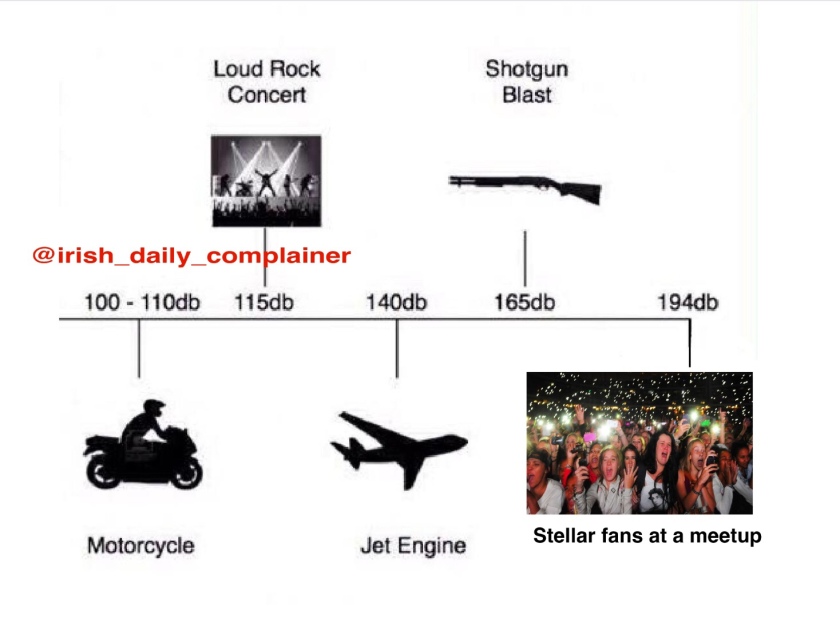