With her friends nowhere to be seen, MasterCard dangerously low and with Sri-Lanka’s fear of commoners walking within meters of the car… It would be a long and dangerous night. 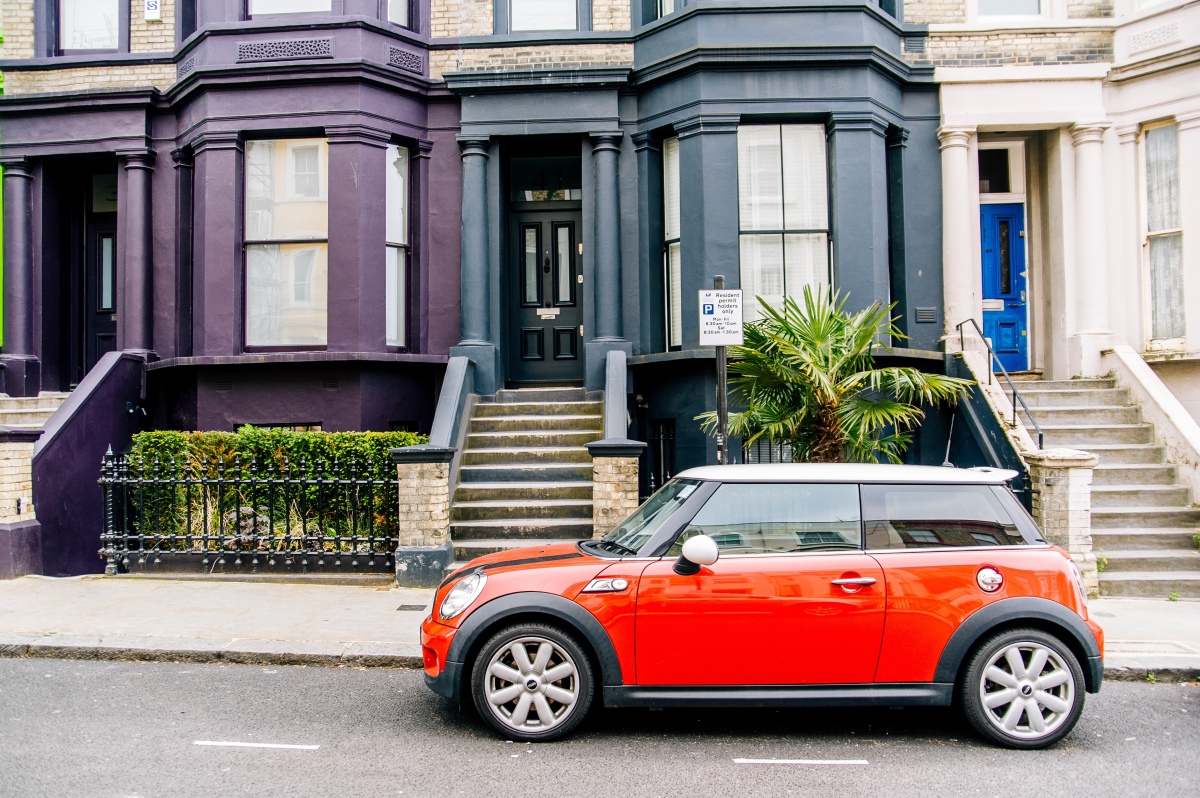 Sri-Lanka Byrne, 18 from Loretto on the Bank was found crying in her car just hours after being out in town with friends.

Sri-Lanka had supposedly posted a photo on the social media platform, Instagram. A few hours later she was discovered clinging to a bottle of Baileys in her Mini Cooper.

Sri-Lanka had not reached her 2 million minimum ‘like’ threshold and as a result of pure sadness and a feeling of an ending to her life, had nearly fallen into a deep socially induced coma.

These were the events that unfolded…

With her friends nowhere to be seen, MasterCard dangerously low and with dangerous commoners walking within mere meters of the car… It would be a long and dangerous night.

We managed to find Sri-Lanka’s number through her school’s directory.

She gave us an account of what happened over the phone.

Sri-Lanka: “I don’t know where it went wrong like. I was out on the lash with the girlies and got some super-duper cute photos. I was wearing an adorable outfit that I got on sale from BOOHOO.”

“It was obsolutely perfect; the lighting, the angles, the time of posting. I’m getting daddy to sue Instagram for me. I only got 1.6 million likes and 20,000 comments”.

“Oi actually think that it’s a sheer lack of appreciation of how amazing I am actually, actually like.”

Sri-Lanka only had mere hours to live.

Luckily, an emergency beacon was picked up by Loretto on the Bank’s Central Emergency Mummy Control Centre, which is located in the school, right next to the school’s private Snobby Pear café.

Fun fact: The private Snobby Pear café in the school lobby is made of 100% recycled iPhone X’s.

Sri-Lanka was discovered by Loretto on the Bank’s emergency Land Rover Discovery Unit, where she was resuscitated and than driven back to her home, in Donnygosh.

Sri-Lanka:“Yea I actually cannot thank the rescuers enough like. I couldn’t find the emergency alert button in the car, mainly because it was obsolutely covered in cash.”

“I was hosting a drinks night for the ladies of Loretto on the Bank in my four-story monsion in Foxbrook when the alarm sounded. It was surreal actually that an emergency like this was taking place… because usually the girls manage to go home with a Leinster Academy rugby player”.

“Anyways the ladies got suited up, I fired up the ‘Rover and off we went…”

“Upon our obsolutely tragic discovery, Sri-Lanka was down to her last 20ml of Baileys so we made sure to establish an IV drip as soon as possible.”

“We were all octually afraid for our lives. The amount of commoners walking around outside only made our jobs more difficult. Their obsolute commoner stench nearly forced us to abort the mission.”

“Because of the dark, differentiating commoners from us is very difficult, so we used our ‘Portable Botox’ pouches to reassure Sri-Lanka that we were there to save her from the lower-middle class zombies outside.”

After telling us of her and her teams’ heroic rescue, Eve Fitzyaa recounts the tragic loss of a former student at Loretto on the Bank…

“Last sommer we actually lost a student…ya…I know right? Her Instagram sadness to blood ratio was simply too high. Rest In Peace Libya, you were a fontastic person.”

That is, only if she isn’t obsolutely smashed after a few G and T’s herself.

One thought on “South Side girl Sri-Lanka Byrne discovered clinging to a bottle of Baileys in her Mini Cooper.”